Prior to founding IdeaLoop, Chris was a Director for Rockfish Interactive and worked with clients such as WalMart and Sam’s Club. Chris is active in the worlds of social media and politics and is the co-founder of Tweet Congress, a website which initially began as a grassroots effort to encourage politicians on Capitol Hill to begin tweeting with constituents. Chris is an active speaker on the topics of social media, disruptive technologies and politics. Chris speaks regularly for the National Conference of State Legislatures, World Affairs Council and the U.S. Department of State. Chris contributed to the O’Reilly Media book "Open Government". 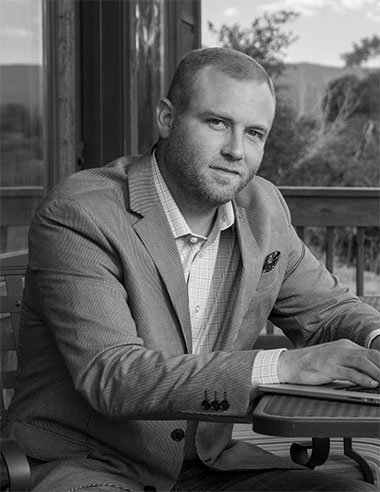 Robert founded IdeaLoop after leading the technology team at Rockfish Interactive, where he managed the implementation of several large projects. He’s a happy corporate cubicle refugee who built software for insurance companies, retailers, database giants, and small start-ups. With several titles of Slovak national swimming champion followed by a decade of competing as a member of the Slovak Modern Pentathlon team, Robert enjoys spending his free time outdoors and moving. 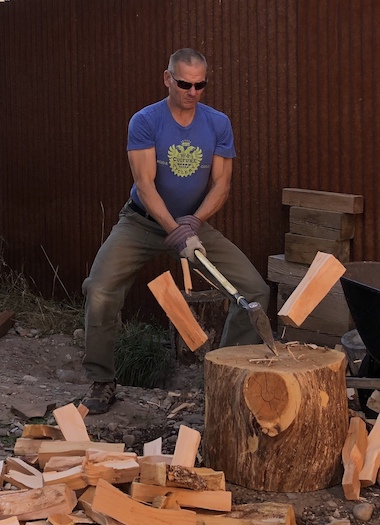